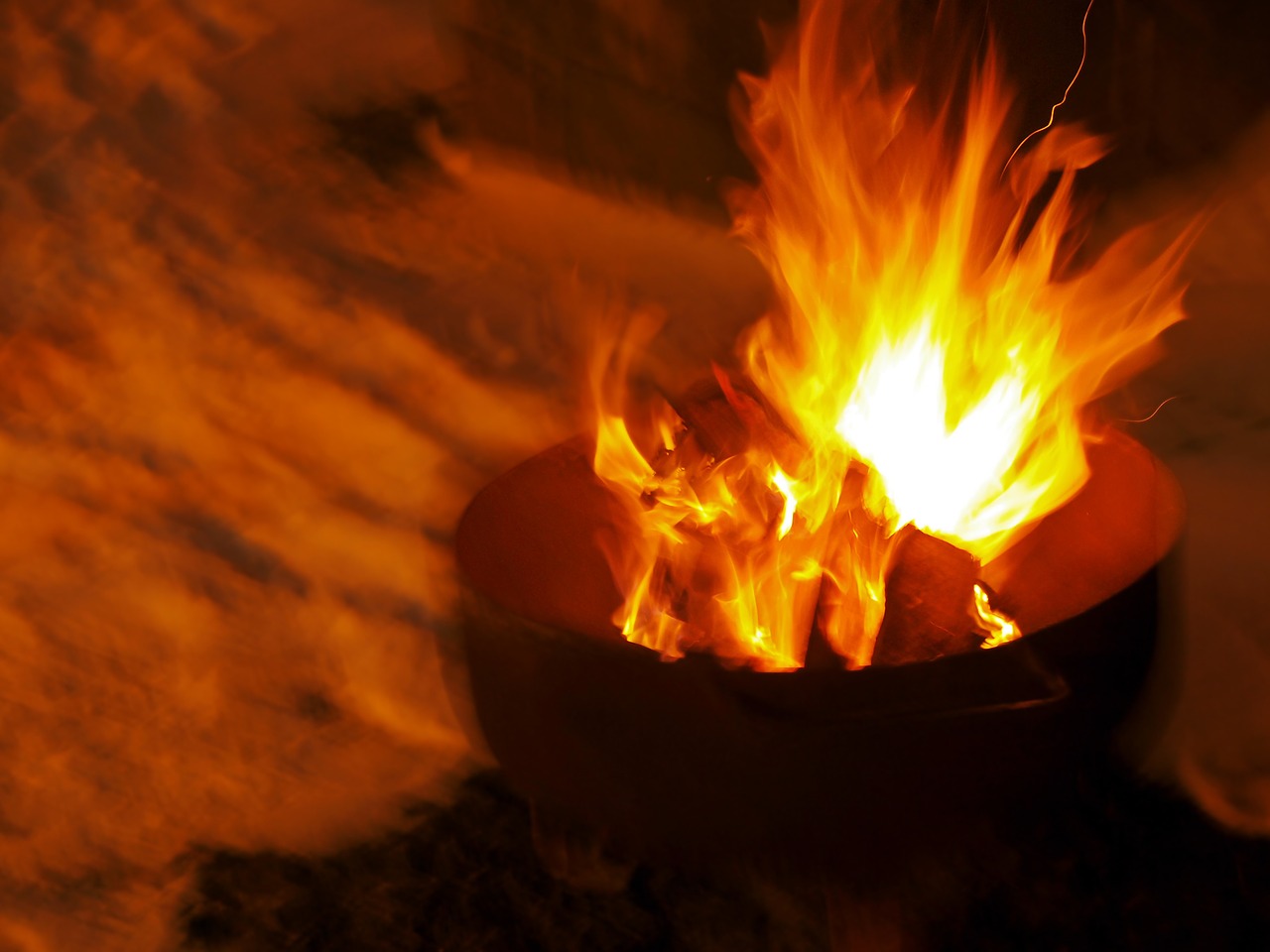 We look at the main causes and sources, the effects, the parts of the world where it causes the most harm and is most prevalent (which is mostly lower income countries and regions), and potential ways to reduce it.

Outdoor air pollution happens in the atmosphere outside

Indoor air pollution can differ in prevalence, potential impact on human health, and common types of air pollutants between developed and developing regions

Carbon monoxide and VOC’s can also be problematic

Smoke in particular can release pollutants into the air

Different air pollutants might be prevalent in developed vs developing regions where different energy systems are used for cooking etc.

In developing countries, cooking in the open, with solid fuels and fuels like kerosene, instead of using clean, safe and modern energy systems inside the house might be one of the main causes/sources of indoor air pollution

In developed countries, smoking, use of certain products and substances that release air contaminants, and lack of ventilation can be some of the causes and sources

Indoor air pollution may contribute to a range of health related diseases and illnesses, and sometimes death

The effects in developing regions can be far more significant

In developed regions, the effects may happen over the long term on a cumulative scale rather than in the short term

When indoor air pollutants and contaminants escape into the atmosphere outside, they may indirectly contribute to outdoor air pollution

Countries & Regions Where Indoor Air Pollution Happens The Most & The Least

Indoor air pollution may happen more frequently and be far more detrimental in developing countries where people don’t have access to cleaner, more modern, and safer electricity and energy production

People in developing regions might use solid fuels (like wood and organic matter) more frequently, as well as kerosene for cooking, cleaning, heating etc.

The Americas, Europe and Australia have the least indoor air pollution related deaths per year

China is one example of a country that has seen a decline in the last decade, as well as India

Some potential solutions for developing and low income regions may include but aren’t limited to:

– Using modern systems, appliances, technology and electricity for heating, cooking and lighting inside households in developing and low income regions, rather than what is currently used which is open fires & cookstoves burning coal and wood, that emit smoke with harmful air contaminants

Other potential solutions for developed regions may include but aren’t limited to:

Being aware of the concept of air quality may also help i.e. the condition of the air, and what precautions people should be aware of with different air conditions.

What Is Indoor Air Pollution?

Indoor air pollution is a change in the indoor air quality

It usually involves the introduction of an air contaminant, which may or may not contribute to health issues for people inside buildings and structures that breathe in the air

The main air pollutants may differ in prevalence between developing and developed regions:

Small particulate matter in smoke is one of the main indoor air pollutants [Small particles of less than 10 microns in diameter (PM10), are among the most dangerous] (WHO.int)

Some examples of causes and sources of indoor air pollution in developing and developed countries include:

Instead, solid fuels and kerosene are burnt in the open, and open stoves and inefficient cooking practices are used

Comes mainly from household and outdoor products, and second hand sources like smoking

In both cases, a lack of ventilation can compound the issue.

… smoke and other contaminants [are] released from burning non modern energy sources inside the house like wood, crop residues, dung, charcoal, coal and kerosene.

In 2018, around 3 billion people still cook using polluting open fires or simple stoves fuelled by these types of fuels (WHO.int)

[It] is caused by things like mold, household sprays (aerosols for example), cleaning chemicals, garden sprays (insecticides for example) and so on.

[It also comes] from things like second hand tobacco smoke, the use of space heaters and paints/coatings.

Indoor air pollution may contribute to health issues and diseases, as well as death.

Young children, women, as well as those who spend the most time indoors might be some of the

In poorer regions of the world, it’s usually more severe.

In 2016, household air pollution was responsible for 3.8 million deaths, and 7.7% of the global mortality (who.int).

27% are due to pneumonia, 18% from stroke, 27% from ischaemic heart disease, 20% from chronic obstructive pulmonary disease (COPD), 8% from lung cancer.

Close to half of deaths due to pneumonia among children under 5 years of age are caused by particulate matter (soot) inhaled from household air pollution (WHO.int)

People most at risk might be people who may be exposed to indoor air pollutants for the longest periods of time such as the young, the elderly and the chronically ill, especially those suffering from respiratory or cardiovascular disease [and conditions like asthma]

Countries & Regions Where Indoor Air Pollution Can Be An Issue

Asia and Africa on a regional level, and on a country level, China and India have some of the highest %’s and totals.

Indoor air pollution and the associated health effects occurs largely as a result of household exposure to smoke from dirty cookstoves and fuels.

In order, these are the regions of the world that have the most indoor air pollution related deaths per year:

… The Americas, Europe and Australia have the least.

Deaths from air pollution are ‘largely concentrated in Asia and Africa’

Approximately three-quarters of all deaths in 2016 were in Asia, with 22-23 percent in Africa & the Middle East …

You can read more about indoor air pollution related death rates, overall trends, and how different countries are affected in the  ourworldindata.org resource

The trends worldwide are that deaths are decreasing in total over the last few decades.

India and China have also show decreases, but the DRC has yet to show a decline.

The trends with indoor air pollution are:

Overall, ‘we see a decline in the number of pollution-related deaths since 1990, falling from 3.7 million to 2.6 million in 2016.’ (OurWorldInData)

[India and China are two of the countries with the most death attributable to indoor air pollution and have] shown a significant decline in recent years.

In the last decade alone the number of deaths from household air pollution in China has approximately halved.

… This is however not true everywhere: the Democratic Republic of Congo appears to still be on the upward slope of this pattern.

Potential Solutions For Indoor Air Pollution/How To Prevent It

Be mindful of the contaminants being used in the house and outside, such as products or substances that emit VOCs and other air contaminants

Be mindful of second hand sources like indoor smoking

Be mindful of women and children, and those in rural and low income areas

– Better ventilation can also help in most instances

What some other sources say about reducing indoor air pollution …

This involves switching to non solid fuels for heating and cooking such as natural gas, ethanol or electric technologies.

An example of where and how this might be occurring is with the AKON Lighting Africa Project, which is replacing solid fuels with clean and affordable electricity in the form of solar panels/solar energy.

Improved design of stoves and ventilation systems can also reduce indoor air pollution in many poor communities, as well as raising more awareness about the issue to those most at risk